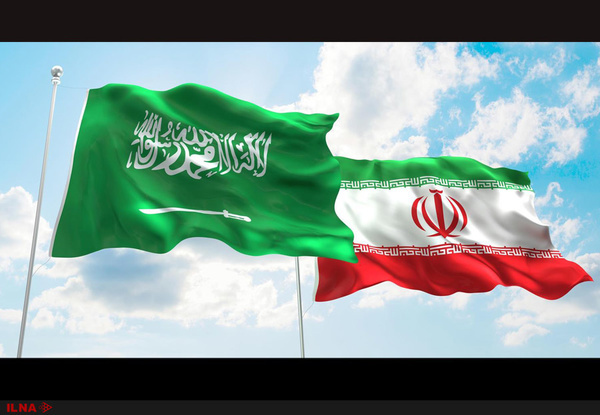 An expert on regional issues has said that Iran and Saudi Arabia talks could be moved to Egypt or a European country.

Commenting on Iran's role in creating calm in Iraq, Hadi Afghahi said in an exclusive interview with ILNA that Iran has always kept a rational distance from Iraq’s various groups whether they are Sunni, Shiite, or Kurdish.

Iran calls on all parties to hold dialogue and keep calm, he said, adding that Iran believes that if change is to happen, that should be done according to the law.