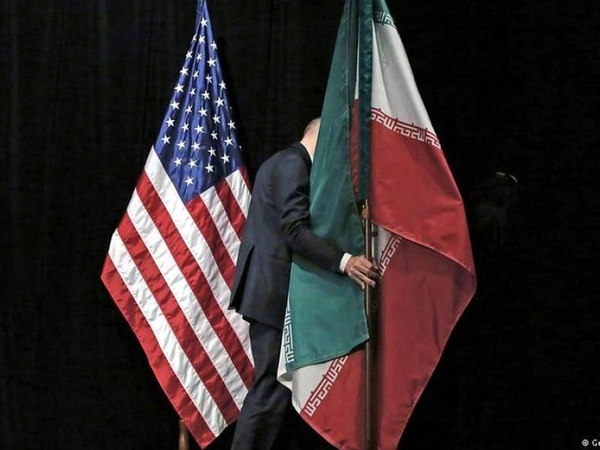 The voice of reviving the JCPOA is much louder than ever, despite the fact that such an outcome still needs more flexibility from Iran and the U.S.

Iran delivered its response to the latest draft of the potential deal in Vienna proposed by the European Union, calling for flexibility from the United States side.

Iran’s Supreme National Security Council convened yesterday evening, discussing the issue in detail. The council decided on Iran’s stance on the EU’s proposed draft and the final response was delivered.

Iran’s Foreign Minister Hossein Amirabdollahian said yesterday that Iran has shown enough flexibility and the US knows this and that it was the US’ turn to show flexibility this time.

The Wall Street Journal reporter, Laurence Norman, wrote on his Twitter account that the EU confirms what we know, “we have received the Iranian response last evening, we are studying it and are consulting with the other JCPOA participants and the US on the way ahead.”

Despite the confirmation of Western sources that the European Union has received Iran's response, no Iranian official has announced what Iran's response is and what issues it has addressed, and if there was any scope for an agreement in the coming days.

Speaking with the Al Jazeera news channel, the advisor to the Iranian negotiating team in Vienna, Seyed Mohammad Marandi, has said that "I can't say that there will be a deal, but we're closer than we've been before."

The US unilaterally withdrew from the agreement in May 2018 and re-imposed the maximum pressure strategy against Iran, through economic sanctions. Tehran responded by abandoning some of the restrictions on its nuclear activity as initially stipulated in the agreement.

After delivering Iran’s response to the EU on the final text, State Department spokesman Ned Price told a briefing that the United States would provide its response to the European Union's "final" text on reviving the deal in private but gave no timeline.

Iran’s foreign minister also on Monday said that “if the U.S. shows flexibility, we will reach the point of agreement in the coming days.” It shows that there are demands in the Iranian response that have been sent to Josep Borrell by Iran.

The response of Iran and the other participants to the JCPOA as well as the U.S.'s answers to the coordinator of talks will be announced in the next few hours or by the end of the week by the EU. Finally, it will be clear whether Tehran and Washington will show flexibility to save the 2015 deal.