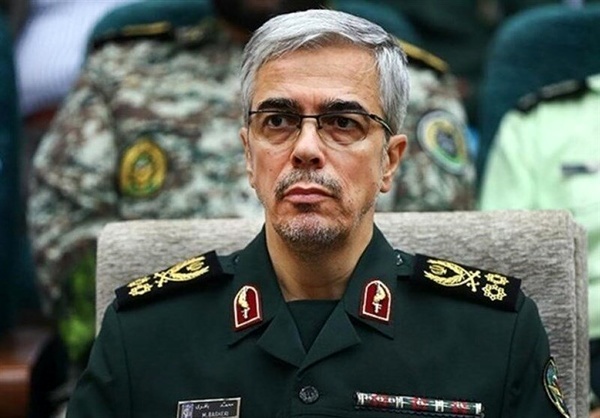 The Iranian general announced in the meeting that Major General Baqeri plans to pay a visit to Iraq as part of Iran’s efforts to promote cooperation with the neighboring country.

He also noted that the unity and fraternity between the Iranian and Iraqi nations would create an emerging regional power.

The Iranian military officials have on various occasions expressed readiness to strengthen Iraq’s defense power and supply its demands for military equipment.

In a meeting with Iraqi interior minister in Baghdad in June, the defense minister of Iran offered Iraq assistance in ensuring security in the Arab country by providing equipment suitable for military and police operations.