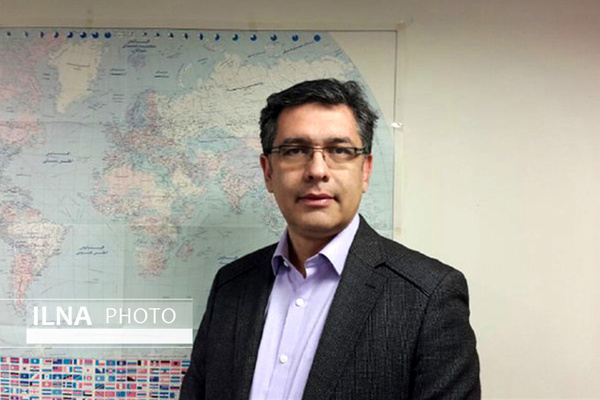 An expert on international issues has said that Israel will resort to any force to disrupt the JCPOA.

Commenting on assassinations claims against Bolton and Pompeo in the U.S. and the incident that happened to Salman Rushdie, Amir Ali Abolfath said in an exclusive interview with ILNA that “In my opinion, it is necessary to separate the issue of Salman Rushdie from other issues.”

Issues such as Bolton, Pompeo, and Masih Alinjad's assassination claims can be considered within the same framework, he said, adding that we can say that some people are raising the issue of assassinating people to make the atmosphere dusty so that the anti-Iranian atmosphere will intensify and if the American government wants to return to the JCPOA, it will have some doubts or the pressure of the opponents of the JCPOA will increase.

But the issue of Salman Rushdie is different and a person stabbed him, he said, noting that this isn’t an action that can be done by JCPOA opponents.

Asked about whether Israel has any role in recent developments like an attempt to kill Bolton, he answered that Israel will resort to any force to disrupt the JCPOA.