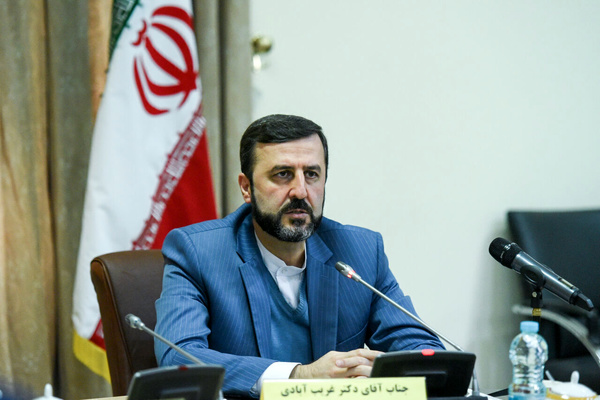 Kazem Gharibabadi wrote on his Twitter account that days have passed since the fanatic Israeli regime waged an incessant deadly blitz on innocent Palestinians.

"The question is, how many children have to die so that the intl. community, UNSC & HRC hold the bloodthirsty regime accountable for its’ unspeakable crimes?," he added.

Israel began attacks on Gaza on Friday, hitting different parts of the besieged territory with airstrikes and killing at least 40 people, including women and children. Scores more have been wounded.