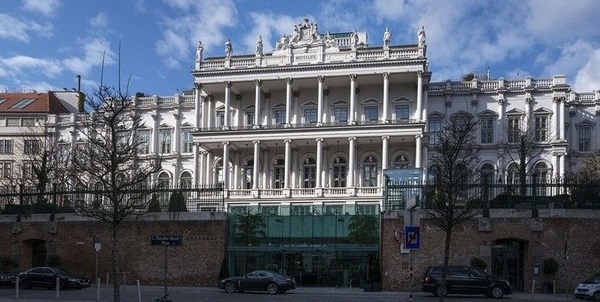 After the end of the latest round of nuclear talks and the circulation of a final draft between the negotiating partners in Vienna, the talks over reviving the Joint Comprehensive Plan of Action, also known as the JCPOA, have reached the final stage.

On Monday evening, Iran, the U.S., and other participants in the Iran deal delegations headed to their capitals to make a political decision after four days of intensive negotiations over the draft submitted by the EU foreign policy chief, Joseph Borrell.

“What can be negotiated has been negotiated, and it’s now in a final text,” Borrell wrote in a tweet late on Monday after the talks concluded and negotiators headed back to their nations’ capitals for consultations.

“However, behind every technical issue and every paragraph lies a political decision that needs to be taken in the capitals. If these answers are positive, then we can sign this deal,” he said.

Russia’s chief negotiator, Mikhail Ulyanov, also confirmed the reception of the final text, saying that “We stand 5 minutes or 5 seconds from the finish line.”

Three or four issues are still remaining that should be settled, the Russian ambassador told reporters outside Vienna's Palais Coburg, adding that the talks are sensitive for the Iranians and the U.S. and I can’t guarantee.

Just hours after declaring the end of the talks, Reuters announced Washington’s agreement with the final deal and wrote that the U.S. is ready to resume reviving the JCPOA as soon as possible based on suggestions that have been provided by the EU.

It isn’t clear when Iran will present its final response regarding the final deal, but it’s clear that the West more than before is ready to throw the ball in Iran’s court in case the talks failed.