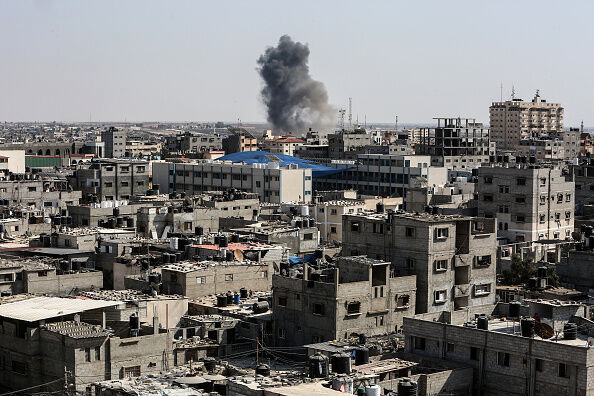 Foreign ministers from Syria, Qatar, and Iran have expressed solidarity with the Palestinian people and the Islamic Jihad Movement in Palestine in separate phone calls.

According to al-Mayadeen television channel, the foreign ministers expressed support for the Gaza Strip and the Palestinian people, censuring the Zionist regime’s recent attacks on Gaza.

Speaker of the Parliament of Lebanon Nabih Berri as well as Leader of the Islamic Supreme Council of Iraq Sayyid Ammar al-Hakim have had phone calls with the Islamic Jihad Secretary General Ziad Nakhale, expressing full support for the resistance movement in Palestine, uttering resentment against the Zionists’ occupation.

Some news sources have reported that Gaza and the Zionist regime have agreed upon a ceasefire to be announced at 23:30 local time on Monday, which was mediated by Egypt.

Aljazeera TV network quoted the Islamic Jihad in Palestine as saying that the implementation of the ceasefire will be kicked off from 23:30 local time, welcoming Egypt’s mediation in this respect.

According to the most recent reports, the number of martyrs of Zionists’ attacks on Gaza mounted to 43 people, including 15 children. Moreover, some 311 residents in Gaza have been injured in the new wave of Zionist attacks so far.