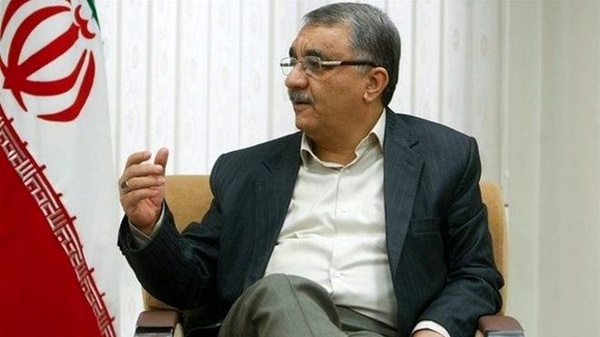 Assessing the possible response of the U.S. and Iran to the proposed draft of the head of the European Union foreign policy to revive the JCPOA, Abdolreza Faraji Rad said in remarks to ILNA that “I don't think that Iran wants to give a positive answer to this proposal, because Tehran insists on its demands and believes that both the guarantees issue and the liberation of Iran's economy should be realized.”

So I don’t think that this draft will be effective but we have to wait and see what the west will do after Iran’s official response, he added.

The former diplomat said that the other scenario is that Mr. Baqeri will bring a proposal to the Vienna talks that could include the signing of a “temporary agreement” that would free up Iran’s oil market within one to two years and at the same time Iran would make agreements with the international atomic energy agency.

I consider the possibility of discussing this “B plan” high because it is unlikely that the West wants to add a new crisis to its previous ones in addition to the existing crises in the Middle East.

Before the Ukraine crisis, Iran had demands that were partly fulfilled and another part was being negotiated, but after the Ukraine crisis, the geopolitical issues of the world and the region became different, he said, adding that the West made a mistake by prolonging the negotiations.