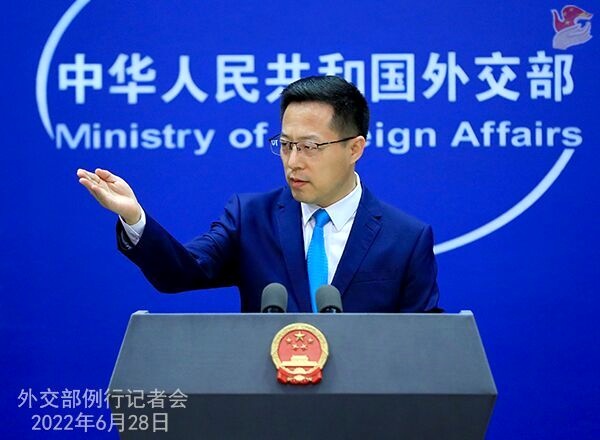 Russian Foreign Minister Sergei Lavrov, too, has said Iran is a “worthy and respected” candidate for being a member of the group, according to the Tuesday report released by the Russian news agency of TASS.

The diplomats made the remarks in response to some countries, including Iran and Argentina, willingness, to join the BRICS group.

“…, the preparatory process for the bloc's expansion has been launched,” TASS quoted Lavrov as saying.

A few days ago, Iranian President Ebrahim Raisi said at a video conference with the participation of the BRICS PLUS members that the Islamic Republic is ready to share all its capabilities, capacities, and achievements to help BRICS reach its goals.