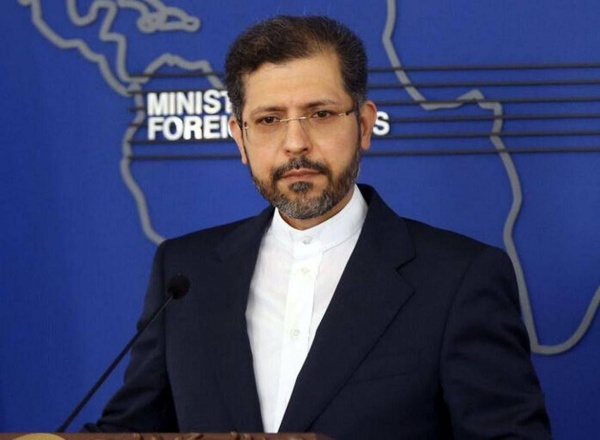 The spokesman for the Iranian Foreign Ministry Saeed Khatibzadeh expressed condolences on Tuesday to the Ethiopian people and government over the terrorist attack in Oromia region, western Ethiopia.

At least 260 have been killed and hundreds of others were injured during the armed rebellion group’s terrorist attack on the Oromia region.

Khatibzadeh strongly condemned such an attack, which is believed to be one of the bloodiest in Ethiopia, and expressed sympathy with the victims' families.

Those who survived the attack have said that the attackers killed people and buried their bodies in a mass grave.