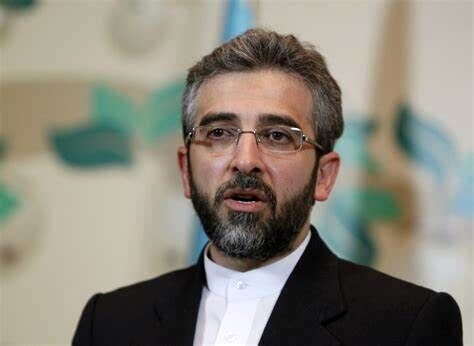 He made the comment in reaction to the assassination of Hassan Sayyad Khodaei, a member of the Quds Force of the Islamic Revolution Guards Corps (IRGC).

The IRGC commander was killed on Sunday evening after two motorcyclists shot him five times in front of his house in the capital Tehran.

The official denounced some Western governments for keeping silent on terrorism, describing the stance as a reward for terrorists.

He added that terrorism will not be uprooted as long as terrorists receive such rewards.

Kani also said acts of terrorism cannot affect Iran’s determination to fight terror in the region and the country will undoubtedly go ahead with its policy to promote security.