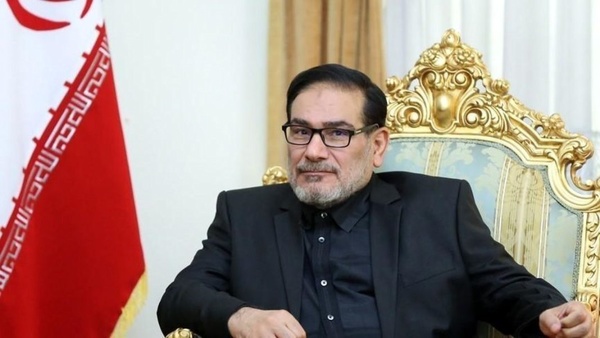 The secretary of Iran’s Supreme National Security Council has said Iran is ready for a deal in the Vienna talks if the other parties, especially the US, are determined to the negotiating table in Vienna and the 2015 nuclear deal.

In a tweet, Ali Shamkhani said the impasse in the negotiations will end only if the US sticks to Iran’s solutions.

Shamkhani’s tweet came after EU Foreign Policy Chief Josef Borrell announced a breakthrough in talks with Iran over the resumption of Vienna meetings.

Borrel was speaking after his deputy held talks with Iranian officials in Tehran over ways of breaking the deadlock in the negotiations.

Following Borrel’s remarks, a German foreign ministry official said a “fair offer” has been put on the table for Iran, and if Tehran gives the green light, the Vienna talks will come to a swift conclusion.