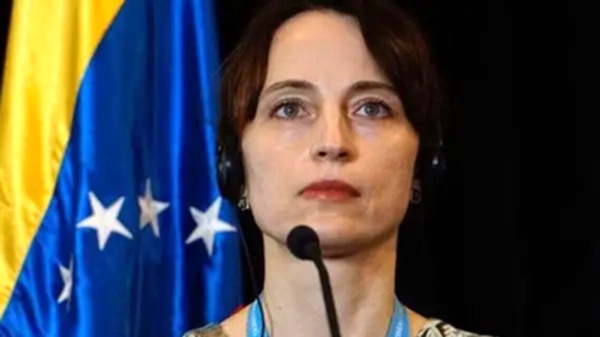 According to Deputy Head of the Iranian Judiciary and Secretary of Iran’s High Council for Human Rights Kazem Gharibabadi, the special rapporteur demanded the visit, which has been accepted by the Islamic Republic of Iran.

The Western powers especially the US impose coercive measures or sanctions on countries like Iran, Venezuela, Cuba, and so on.

The United Nations Human Rights Council (UNHRC) is the most important international entity involved in human rights issues and is affiliated with the UN General Assembly. The UNHRC has created a different mechanism to upgrade and support human rights throughout the globe, including the special rapporteurs.

Iran labored hard in 2016 to create coordination among the Non-Aligned Movement (NAM) in a bid to promote Special Rapporteur on the Negative Impact of Unilateral Coercive Measures on the Enjoyment of Human Rights.

Alena Douhan, a Belarussian professor of international law, started her job as the UNHRC special rapporteur in 2020. She has traveled to Venezuela, Qatar, and Zimbabwe since March 2020.

The main mission of special rapporteurs of sanctions is that they review the negative impacts of the embargo on the enjoyment of human rights.

The reports prepared by UNHCR special rapporteurs are not binding, but they can attract attention to a particular issue at the international level.

However, Douhan’s mission is merely related to the negative impacts of sanctions on human rights in Iran, so she is not expected to exceed that limit.