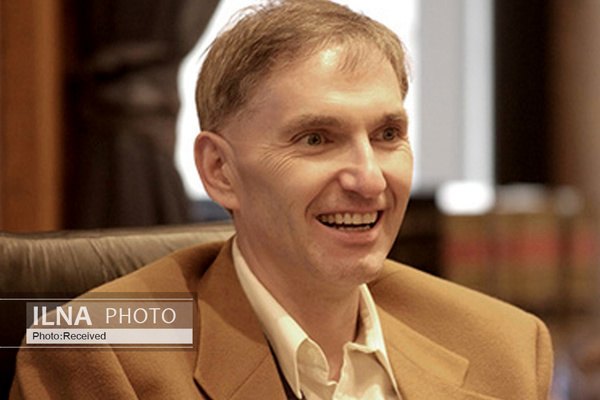 "I really see very little movement on either the US or Iran's side to resume negotiates," a professor said.

The Professor at Hamline University, David Schultz, said in an exclusive interview with ILNA that While US President Joe Biden would like a new deal with Iran, it is not a high priority right now because he is focused on Ukraine.

He said that they are displacing any real focus that the US can have on Iran.

“Biden is politically distracted with elections, and now the coming 2022 elections are important.  Iran is simply not a priority for him now,” he said.

He added that It may simply be that the US does not re-enter a deal and it learns to live with a changed political and nuclear environment in the Middle East.

“I really see very little movement on either the US or Iran's side to resume negotiates,” he concluded.