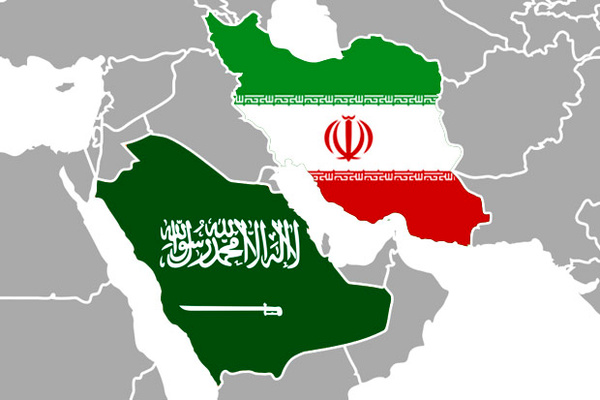 In response to a reporter's question about the Iran-Saudi talks, the Iranian Foreign Ministry spokesman said that Tehran is ready to continue the negotiations within the framework of the previous talks in Baghdad.

Iran and Saudi Arabia have held four talks in Baghdad to improve relations and resolve differences. According to Iraj Masjedi, Iran's ambassador to Iraq, the fifth round of talks is scheduled to take place soon.

Iraj Masjedi said in a televised interview last week that in the past four rounds of talks between Iran and Saudi Arabia, the two sides had raised various issues and that he thought the Saudis had considered Iran's proposals and that good decisions might be made at the fifth meeting.

Saeed Khatibzadeh, the spokesman for the Iranian Foreign Ministry, said about the talks between Iran and Saudi Arabia: "In talks with the Iraqi Prime Minister, the Iranian president welcomed the continuation of talks between Tehran and Riyadh."

Khatibzadeh welcomed and thanked the Iraqi government and people for their diplomatic efforts to spread the culture of dialogue.

The Iranian Foreign Ministry spokesman also announced Tehran's readiness to continue talks with Saudi Arabia in the framework of previous meetings in Baghdad.

Khatibzadeh said: "The date and time of the talks depend on the will of Riyadh, and when this decision is formed in Riyadh, we will see the holding of these talks."