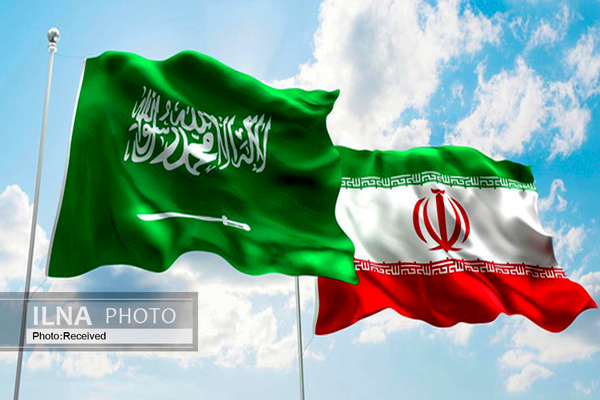 Saudi Arabia's Foreign Minister announced that Tehran-Riyadh talks would continue and said that a new round of talks would be convened in the near future.

Saudi Arabia's foreign minister, Prince Faisal bin Farhan Al Saud, said that talks with Iran would continue, and the new round of negotiations was expected soon.

According to France 24, Faisal bin Farhan referred to the four previous rounds of talks and said that Tehran and Riyadh are committed to engagement.

Top Saudi diplomats noted that the two sides have made enough progress in the past discussions and said that Iran and Saudi Arabia could reopen their consulates, but no decision has been made in ths regard yet.

"We are committed to serious negotiations with Iran in areas that we are concerned about, this allows us to have normal relations with our neighbor Iran," the Saudi foreign minister stated.

He added that the two sides seem to agree on interests, noting that Saudi concerns need to be addressed.

Prince Faisal bin Farhan expressed hope that further talks will be held, adding that this is not planned, but the Saudis are ready to keep it in Iraq or elsewhere.

Prince Faisal bin Farhan Al Saud on the Saudi war on Yemen said that "the situation in Yemen was deadlocked both militarily and diplomatically," added that the Resistance forced led by Houthi Ansarallh Movement had not agreed to Riyadh proposal for a ceasefire earlier this year.

Iran and Saudi Arabia have had no diplomatic relations since January 2016 following the attack on the Saudi Embassy in the Iranian capital Tehran after Saudi Arabia executed Shia Muslim cleric Sheikh Nimr al-Nimr.

The two sides have held several rounds of talks over the past months in Iraq on a possible detente.