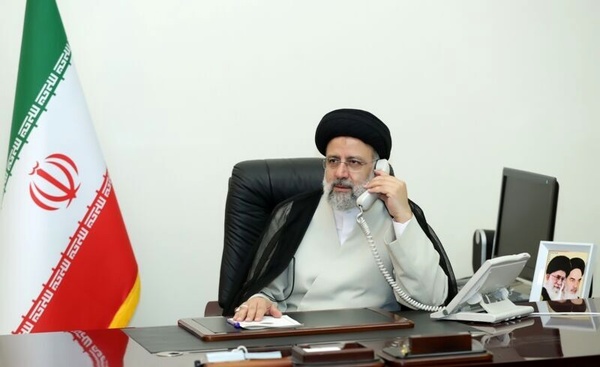 Pointing to the 500-year-old friendly and constructive relations between Iran and Austria, President Raisi said that the long-standing relations are of great value for continuing them in the future.

Despite the will of both sides for economic cooperation, he noted that the reduction of trade exchanges between the two countries has no basis or logical justification.

President Raisi stated that they must protect the interests of the two states and not allow ill-wishers to influence these relations with various tricks.

Referring to Afghanistan developments, he noted that different parties in Afghanistan should consider the withdrawal of the US as a turning point, and in cooperation with each other, they should achieve a generally accepted governance model.

He noted that despite being under oppressive sanctions, Iran has hosted Afghan refugees, adding that Iran has relentlessly worked towards peace and security in Afghanistan.

President Raisi reiterated that Iran is ready to cooperate with all governments that share the responsibility to establish peace and security in Afghanistan.

Welcoming cooperation with Austria in the field of anti-coronavirus vaccines, he went on to say that Iran is ready to work on joint research on the vaccine.

Sebastian Kurz, for his part, wished success for the newly elected government in Iran.

He also expressed hope that the nuclear negotiations between Iran and other parties will begin as soon as possible and end in success.

He also thanked President Raisi for his invitation to pay a visit to Tehran and expressed hope that these talks continue.