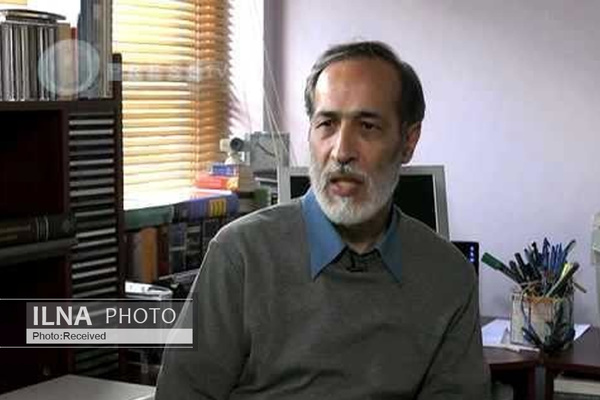 "Iran's attempt to delay and temporarily suspend negotiations on the revival of the 2015 nuclear deal (JCPOA) during the last weeks of the Rouhani administration was "a strategic mistake and a miscalculation," Former Islamic Republic diplomat and official Nosratollah Tajik said.

Speaking in an interview with ILNA, Tajik said that the new administration's only way out of the current foreign relations impasse is to return to the negotiations with the West.

"Iran and the United States risked eroding each other's goodwill and providing an opportunity for their enemies to sabotage the negotiations by prolonging the talks in Vienna," he insisted.

According to Tajik, Iran new president needs to build his government's policy on the JCPOA and on the legacy his predecessor has left for him after six rounds of indirect talks with the Americans.

He said Iran's current economic situation makes the continuation of the talks with US and Europe an imperative for Ebrahim Raisi.

However, Tajik ruled out a possible war, said that the West does not need to go to war with Ian, adding that if the current impasse continues, Iran will be the scene of an implosion because of foreign pressures that would encourage low-income Iranians to stage a revolt against the government.

Tajik said that the Iranian government has already lost the middle class and is currently entangled in a bipolar conflict with the underprivileged people. If they begin to revolt, there will be no way out for the Islamic Republic, he said.

Tajik further added that prolonging the process of returning to the JCPOA will provide further opportunities for its enemies to sabotage the process of mutual understanding. That would be the best situation to benefit Iran's Arab and Israeli enemies, said the former diplomat.

Meanwhile, he reiterated that the United States' conditions for including matters other than the nuclear issue in the talks are not justified and at the same time, Iran's demand for lifting all the sanctions against Tehran is not reasonable.

Tajik said that at the time being Iran should stick to the idea of the JCPOA-related sanctions. There will be time later to resolve other issues.

Returning to the JCPOA will once again prove to the world that Iran is prepared to cooperate with the International community, Tajik said.