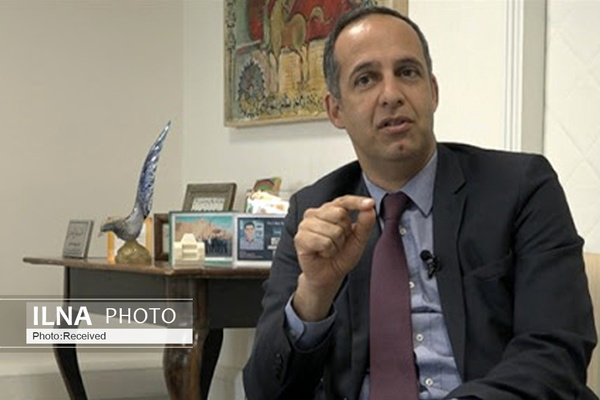 Chairman of the Iran-​Switzerland Chamber of Commerce believes economic growth of the country without political agreement with the world is unlikely and he welcomed the new 25-year cooperation document with China.

Speaking to ILNA, Sharif Nezam-Mafi said that it is very unlikely that if political solutions do not come to help the economy, the country can experience economic growth, adding that Iran has endured well the maximum pressure and its economy has proved as it is unbreakable even under the toughest pressures.

On the IMF’s recent forecast about Iran’s 2.5 percent GDP for the current year, he said he believes the forecast is right and if Iran can reach political agreement regarding the JCPOA and its unblocked assets are used efficiently, its GDP can even grow more than the IMF’s forecast.

He said if after the agreement Iran’s frozen funds are unblocked in the third party countries and are used efficiently in the national economy especially in reinforcing the infrastructures and production, the economic condition will get much better because the private sector has adjusted itself with the maximum pressure for continuing its activities and export-centered activities. Therefore, the private sector has learned under the maximum pressure that if the pressures are reduced, it can act more effectively, he added.

Nezam-Mafi went on to say that in recent years all economic sectors of the country have focused on exports and finding new markets, and it has made Iranian products better and they can compete with their rivals.

He noted that if banking issues, instead of hindering help the economy, can help, they can help the private sector a great deal in doing their economic activities.

He also reiterated that the government should stop meddling in the economy, noting that if the past mistakes are not repeated, the country can see economic growth and blossom in one or two years, and it all depends on the government decision.

Touching upon the FATF issue in the country, he said if God willing the FATF is approved, it can help the national economy a great deal but unfortunately the FATF in the country has turned into a political stuff and when an issue is politicized, its end is unknown. He said unfortunately a simple economic issue has turned into a political conflict and this will have nothing but loss for the national economy.

Pointing to the 25-year cooperation document of Iran and China, he said all should take it as a very good omen and one should look at the bright side of the agreement, reiterating he does not agree with those who see the document pessimistcally.

Nezam-Mafi said that Iranians should work with Chinese companies because China has progressed in all fields and it is currently the second economy in the world and it can be the first economic power in the world in 10 to 15 years.