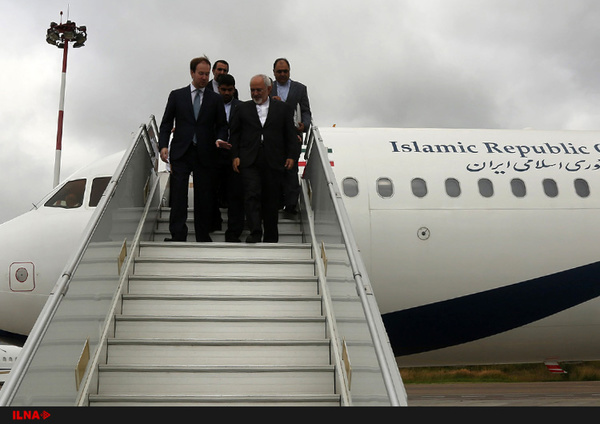 Iranian Foreign Ministry spokesman Saeed Khatibzadeh on Tuesday night stated that the purpose of this trip is to discuss bilateral relations and cooperation in the region.

Zarif is currently in the Iraqi Kurdistan region.

The Iranian foreign minister arrived in the Iraqi capital, Baghdad, from Qatar on Monday morning.

In Baghdad, Zarif met with Iraqi officials, including the President, Prime Minister, Speaker of parliament, religious leaders and Shiite and Sunni tribesmen, as well as Iraqi academic figures.

In these meetings, Iraqi officials appreciated Iran's pivotal role in regional stability and the fight against terrorism, and efforts to strengthen relations with its neighbors, especially Iraq.

Also in these meetings, political, security, economic and social issues were the focus of common issues between Iran and Iraq.