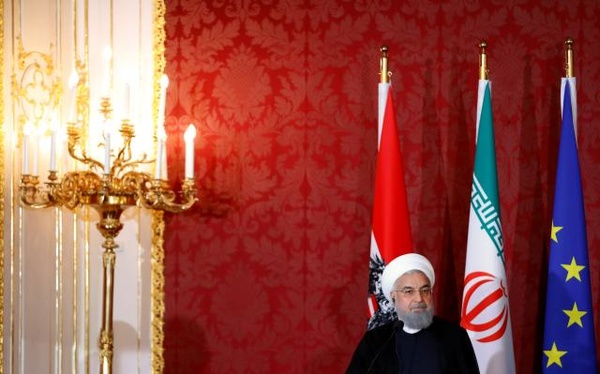 In a statement, the government warmly welcomed the order of Ayatollah Khamenei for acting in unison on the implementation of Majlis (parliament) law.

The government highlighted that the Islamic Republic of Iran's negotiations and agreements with the International Atomic Energy Agency (IAEA) was entirely in accordance with the country's constitution and laws, especially the resolution of the Supreme National Security Council.

Earlier today, the Supreme Leader underlined that the Islamic Republic will not step back from its logical positions on the nuclear issue and Iran will increase uranium enrichment to 60% if needed.

Commenting on the strategic law of sanctions removal passed by Majlis, Ayatollah Khamenei pointed out that the law should be carefully followed as it is “good”.

He advised that the Iranian lawmakers (parliamentarians) and the government to cooperate in unison.