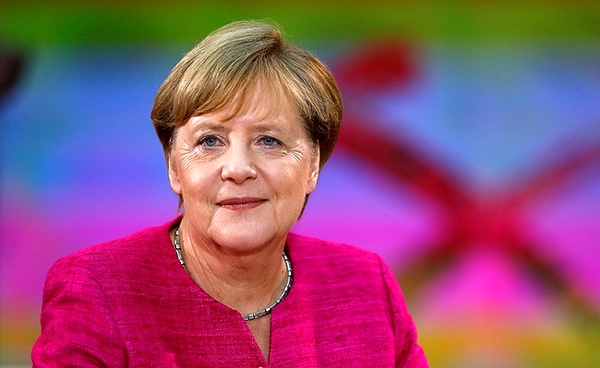 German Chancellor Angela Merkel on the sidelines of the Munich Security Conference on Friday said that Berlin supports the new talks with Iran with the presence of the US.

On the sidelines of the Munich Security Conference on Friday, German Chancellor Angela Merkel, referring to her recent telephone conversation with Iranian President Hassan Rouhani, adding: "We will work to revive negotiations on the nuclear deal with Iran."

The British Prime Minister Boris Johnson, as the last keynote speaker at the Munich Security Conference 2021 said that the UK along with France, Germany and the United States, addresses important security issues within the transatlantic group.

He added that there is a new determination to address the issue of JCPOA.

Meanwhile, the US government on Friday morning, rejecting Donald Trump's previous claim about the imposition of anti-Iranian sanctions by the Security Council, announced its readiness to participate in the meeting of P5 + 1 with on JCPOA.

Given that Washington has breached the agreement, and the reduction of Tehran's obligations is in response to the US illegal action, the Islamic Republic of Iran has always emphasized that every step will be taken by Tehran after the lifting of sanctions by the US.