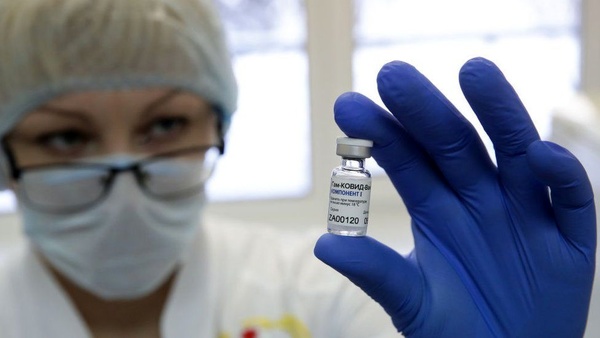 Speaking to reporters, Jalali said in the wake of approval of Sputnik V vaccine by Iranian Health Ministry announced by Iranian Foreign Minister Mohammad Javad Zarif, the agreement was signed on Friday.

Based on the agreement with RDIF, the first shipment will be delivered on February 4.

The second consignment will be delivered to Iran by February 28 and the end of the current Iranian year, he added.

Thanks to the capacity of producing vaccines in Iran, Iran reached an agreement with the Russian party to produce the vaccine jointly in Iran, he noted.

Accordingly, a delegation from the Health Ministry will visit Moscow, he said.

Producing the Russian vaccine in Iran will both meet the needs inside Iran and Iran will also play the role of a regional hub for exports.

Elaborating on the safety of the vaccine, Jalali said the Sputnik V vaccine is now being tested in Russia and has so far tested on Russian minister of defense, armed forces, medical staff and teachers.

He noted that about three million people have so far received the vaccine in Russia and no reports have been released on its side effects.

The Sputnik V vaccine was also registered and approved by Iran's health authorities, he added.

The Sputnik V vaccine was developed in partnership with the Russian Direct Investment Fund (the state-owned organization funding investment projects) and was registered in August 2020.