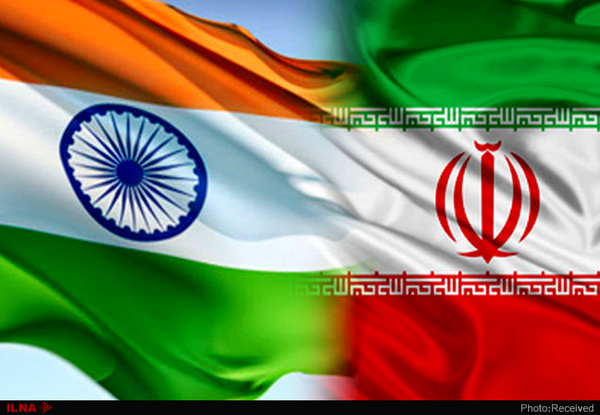 Speaking to ILNA, Rezaei said that the decline in trade of Iran and India has had two major reasons as sanctions’ share of the decline is 50 percent and some 30 percent is because of the pandemic.

He then pointed to the latest statistics and condition of trade exchanges between Iran and India, saying that although Iran’s Customs Administration has not released any precise statistics on the volume of imports and exports of both countries, the outbreak of the virus has affected the trade exchange between both states in recent months and imports and exports have been declined significantly.

He added that the reason for this decline is partly for pandemic and partly for sanctions but sanctions’ share is 50 percent and pandemic is some 30 percent.

Rezaei added that Iran has talked with India to sort out its banking problem, adding that considering Iran is facing with forex problem, it also faces some challenges which had been created by the Central Bank because of changes in its policies.

He reiterated that in case Iran wants to increase the trade exchanges, the Central Bank should revise its approach towards exports and improve it, noting that in return, it should lift ban on imports of goods in order that exporters and importers themselves sort it out rather than the bank seats and waits repatriation of the forex into the country by the exporters.