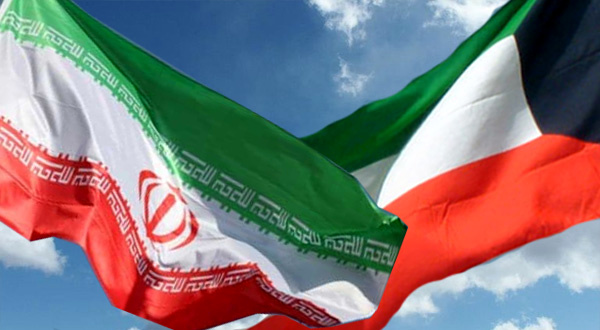 The Chairman of the Iran-Kuwait Chamber of Commerce Hani Faisal told that Iran's total exports to Kuwait had dropped by 36-40 percent.

Speaking to ILNA news agency, the Iranian official said that due to the outbreak of novel coronavirus disease (COVID‐19) and other issues, the exact statistics of exchanges between Iran and Kuwait are not available.

“But unfortunately, our trade with Kuwait has decreased.”

He confirmed “Currently, transactions with Kuwait are currently limited to a number of traders who have lived in the country in the past.”

The economic analyst stressed that Kuwait does not issue visas to Iranians and it is not possible for new traders to operate.

The Director-General of Trade Promotion Organization of Iran's Arab-African Affairs Office Farzad Piltan also said in another interview that the decline in exports is due to the lack of direct contacts between Iranian and Kuwaiti business leaders, as well as obstacles to visa issuance for small-scale exchanges,

A total of $2.5 billion worth of non-oil commodities were exported from Iran to the littoral states of the Persian Gulf and Middle Eastern countries during the first five months of the current Iranian year (March 20-Aug. 21).

“The export value shows a $3.5 billion decline compared with the similar period of last year. The fall in value has to do with the closure of borders due to the outbreak of the novel coronavirus pandemic,” the official said.