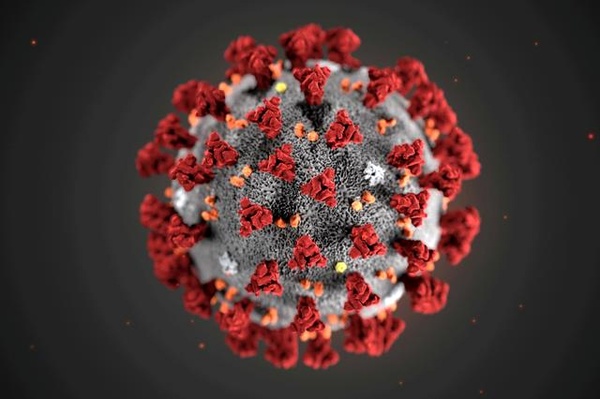 Member of the Chamber of Commerce and Spokesman of Iran's Oil, Gas and Petrochemical Products Exporters' Union, Seyyed Hamid Hosseini told that countries like Turkey, Afghanistan, Turkmenistan, and the Iraqi central government have stopped importing oil from Iran.

Speaking to ILNA news agency, the Iranian official added “Exports are now at a minimum level due to the cold weather and domestic demand.”

He further explained that of course, Iraq’s Kurdistan region limited import for few days. However, as soon as prices rose and demand increased, it resumed oil derivatives imports from Iran.”

As coronavirus fears rattle global markets, the oil industry is facing up to an uncomfortable truth: things are likely to get worse before they get better.

FGE, an energy consultancy, is now forecasting that global demand growth for oil will be essentially zero in 2020, failing to rise for the first time since the financial crisis.

Significant numbers of cases in Iran, South Korea and Italy have increased the chances that the virus will spread further, constraining oil demand as countries move to isolate affected areas and restrict travel.

Iran is one of the recent countries, affected by the rapidly-spreading coronavirus. According to recent reports from the Iranian officials, over 338 people have been infected, 34 people have already died.

Tedros Adhanom Ghebreyesus, director-general of the World Health Organization, told a news conference in Geneva on Friday that WHO is sending a team to Iran, due to arrive on Sunday at the earliest or on Monday.