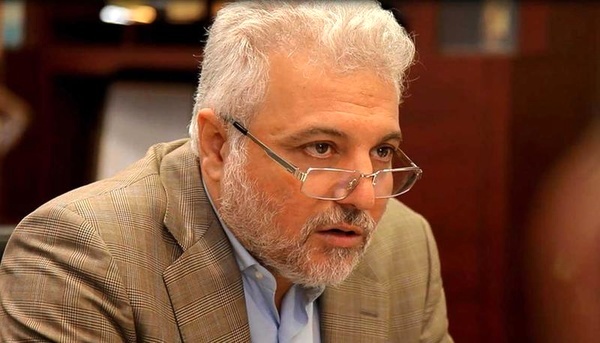 Speaking to ILNA news agency, he emphasized that the country was able to produce nearly all its needed medicine despite the US sanctions; stressing that we have very high scientific support in these areas.

Asked about why Iran not produces “Mepilex dressings” for EB patients, he said if we do not produce some medicines or medical equipment, there are certain reasons; some of them are new and it takes time to study and produce these medicines.

“Another reason is that no economic justification for us to make some drugs,” The deputy health minister added.

He referred to US sanctions and said “Many companies that have been working with Iran for many years have stopped working because of US government pressure.”

Reacting to the news of the deaths of at least 15 Iranian children with epidermolysis bullosa (EB) due to a ban on Maplex dressing, he said “We cannot confirm such a report.”

Hamid Reza Hashemi-Golayegani, the head of an Iranian NGO last week said that at least 15 Iranian children have died since the US launched its new sanctions on Iran in August.

Since the reimposition of sanctions, Swedish medical products firm Molnlycke Health Care has stopped delivering Mepilex dressings which are trusted around the world to treat a wide range of chronic and acute wounds, including in EB patients, Iranian media reports say.

Washington claims the sanctions target the government, but ordinary Iranians are the ones who suffer the most. The trade of humanitarian goods, such as food, medicine and medical devices, is on paper allowed by the US; still European companies refuse to do business with Iran, fearing secondary American sanctions.

Last year, President Donald Trump unilaterally pulled the US out of the 2015 nuclear deal with Iran, officially named the Joint Comprehensive Plan of Action (JCPOA), and unleashed the “toughest ever” sanctions against Tehran.