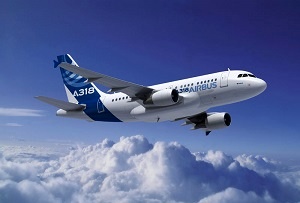 The aircraft belonging Iran Air, the flag Iranian career, was grounded due to technical failure of its engines.

The Iranian experts have overhauled the plane in one of the Iran Air’s engine workshops and carried out the necessary tests.

The plane’s test flight is scheduled to be carried out from Tehran to Mashahd city tonight, according to the report.

Iran’s ageing civil aviation fleet consists of some 250 aircraft, of which 100 are in storage.

Earlier in June, Iran Air CEO Farzaneh Sharafbafi said that the condition of Iran’s civil aviation industry is worse than Afghanistan and Iraq due to the new US sanctions.

She mentioned impending US sanctions as the main reason for the current situation as the country is having problems to purchase simple aircraft components and renovate it aging fleet.