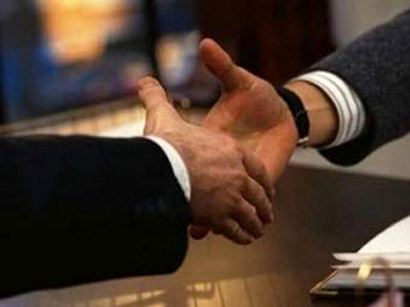 The invitation was announced by Director of Investment at Industrial Development and Renovation Organization (IDRO) of Iran Fardad Daliri in an international industrial exhibit in Tehran, Trend news reported.

“We are hopeful to be able to sign huge oil deals on the development of shared oil fields both on and offshore,” the official said.

He added the Tehran is finalizing talks and expects signing contracts with big international companies such as France’s Total, the Danish Maersk, Indonesia’s Pertamina, Malaysia’s Petronas, and the Russian Lukoil.

“We expect about $50 billion worth of oil contracts to enter their operational phases in 2018,” Daliri stated.

“Therefore, IDRO has felt a huge need for investment in industries that serve carry out these contracts in making all sorts of valves, electromotor, package units, etc.; and would therefore like to invite domestic and foreign investors to cooperation.”

Iran’s oil industry suffered backwardness under years-long sanctions. As the sanctions were lifted in 2016, Tehran has decided to catch up with its rivals in producing oil. It has prioritized fields that are shared with neighboring countries.