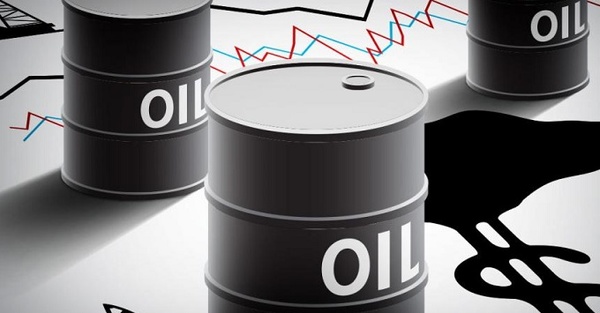 Iran expects increase in its crude oil exports to the European countries during the next two months, Ali Kardor, the country’s deputy oil minister, said.

According to Trend news, Iran currently exports over 500,000 barrels of oil to Europe on a daily basis, Kardor said.

Kardor, who heads the National Iranian Oil Company (NIOC), said that his company aims to increase the figure to 800,000 barrels per day within the next two months.

Iran exported 2.298 billion barrels of crude oil per day in February, he said, adding that the country’s condensate exports reached 700,000 barrels per day in the period.

Kardor said that Iran’s crude oil output will reach 4 million barrels per day by May.