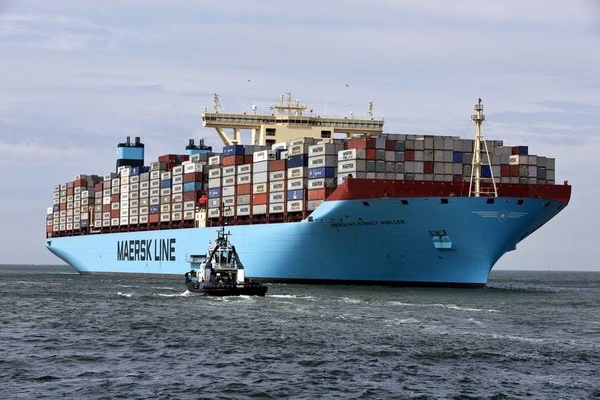 Director of East Hormozgan Maritime and Ports Organization refuted reports that due to lack of ships, exports of agro products have been disrupted and called it a fake and baseless claim.

According to reports, exporters have complained against the shortage of ships for transporting goods to some destinations like India and the rise in the cost of transporting the goods to Dubai and then from Dubai to India or other destinations.

He said the important point is that the UAE has turned into a hub for trade of vegetables in the region and a place for collecting agro products of the regional states and exporting them to other countries, reiterating that transportation of these items are not done merely by sea and it is carried out daily by air.

Mohammad Hosseini pointed to the effects of ties of India and the UAE in the agro products trade, and emphasized that Indians have more concentration on the UAE and the UAE has been able to cover all of the Indian market needs.

He said of course it is not logical for exporters to send their products to the UAE and then from this country to India and the cost of transportation is crucial in the exports and such way of export is economically wise because the profit of agro products is limited and this way of export is in vain.

The Iranian official reiterated that there are ships in the ports but exporters cannot fully load the ships and therefore they have to send their cargo via smaller ships to Dubai and then to other destinations.

He noted that the UAE transports these agro products to even further destinations like Kenya and Somalia by daily flights and some of their exports are Iranian products.