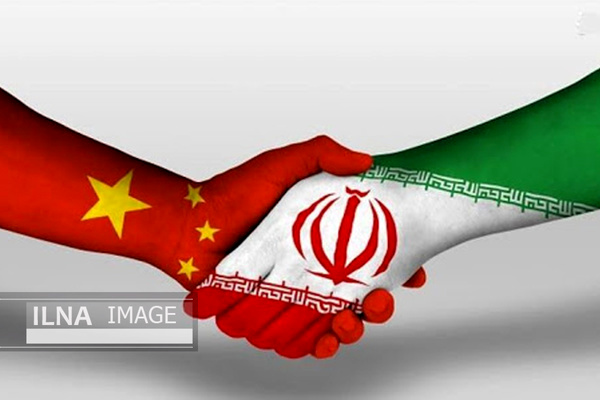 In an exculsive interview with ILNA news agency, Mohammad-Hossein Malaek, former ambassador to China and Switzerland, said that Bejing anticipated a leading role in developing the Makran region, the coastal strip along Iran’s Sistan-Baluchestan province and Pakistan’s Balochistan, where Beijing already has a 40-year multi-billion-dollar agreement with Islamabad to develop Gwadar port.

Malaek added that China's decision to open its consulate in Bandar Abbas is a calculated move as the it will be able to offer support to the many companies that the Chinese expect to establish in Makran as well as those already active in Chabahar Free Trade and Industrial Zone and Bandar Abbas, Iran's most important southern sea transportation hub.

The Iranian cabinet approved the opening of the consulate, China’s first in Iran, December 29.

Malaek pointed out that Iran had three consulates in China, which under the Vienna Convention entitled China to same number in Iran.

Majid-Reza Hariri, Chairman of Iran-China Trade Chamber, told ILNA that several agreements were signed during Chinese President Xi Jinping's visit to Tehran in 2016 to establish industrial towns in both the port of Jask, Hormozgan, and in Sistan-Baluchestan.

Hariri said cooperation would expand given 25-year strategic pact between the two countries, and that Chinese investment in south and south-eastern Iran − including oil, gas, petrochemicals, and infrastructure could also expand. Hariri said many Chinese citizens based in Iran lived in the region.

India already has a project for developing the port at Chabahar, which is only 170km west of Gwadar. Both ports aim at opening a trade corridor with Afghanistan and Central Asia.