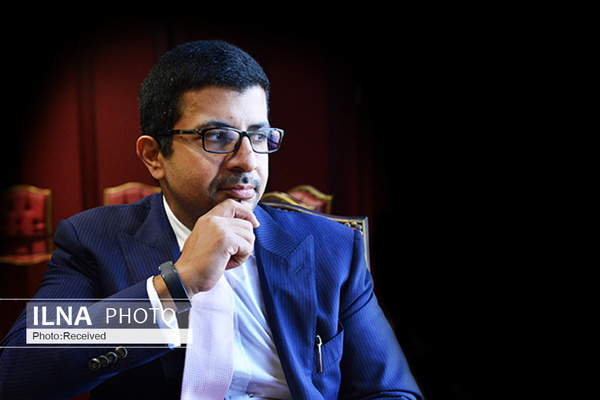 Speaking to ILNA news agency, Alireza Kolahi talked about the condition of electricity and equipment exports and said that export of electrical energy is of the state contracts that it has its own issues and currently the private sector is not present in it due to some concerns of the energy ministry but exports of technical and engineering services and goods also have its own challenges.

He went on to say that export of equipment is carried out on three bases of business to consumer, business to business or business to government.

"In the field of electricity, the sales are 90 percent carried out in the business to government basis and the remaining is done in business to business."

Kolahi also noted that currently good political relations and lobbies of the governments of some neighboring states that they themselves own companies are very stronger than Iran’s government.  He said for example Turkey’s government itself is involved in big projects and of course this method has recently begun in Iran, especially in some target markets Iranian exporters have had good support of embassies.

He also termed banking problem a challenge ahead of exports and said projects need guarantee letters and transfer of money and currently due to sanctions and lack of connection to the FATF, it has become a difficult and expensive job for Iranians.

He noted for example in the project in Iraq, Iranian companies were forced to deal in Iraq’s national currency due to sanctions and therefore the companies suffered 10 percent loss due to the difference between the official and free rates.

Kolahi also said although some problems in Iraq and Afghanistan were to some extent resolved but in some countries like Kazakhstan due to lack of banking connection, Iranians were eliminated from big projects.

He went on to say that Iran could export millions of dollars of wire but it is currently barely around $100m, adding that big international companies are not ready to cooperate with Iran.

He also said political issues have put a brake on Iran’s exports to Oman, adding that talks are underway for exports to Qatar and Kuwait.