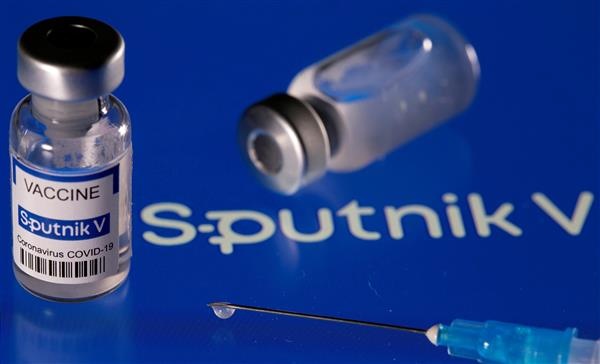 Iran's ambassador to Russia stated the 'Sputnik V' coronavirus vaccine is a joint plan of Iran and Russia and most importantly is a result of technology transfer between the two counties.

Kazem Jalali in an exclusive interview with Iran Press on the sidelines of the Iranian 'Sputnik V' vaccine unveiling ceremony held on Saturday stressed that the 'Sputnik V' is one of the best vaccines with no serious side effects being reported yet, so it can be used safely.

Jalali added: "The technology transference indicates that we have top Iranian companies technologically that are capable of complete the joint vaccine production with Russia in a short period of time."

Pointing to the obstacles in purchasing vaccines as well as technological limitations, he said: "We are trying to put into practice what we have agreed with the Russian side," Iran's ambassador to Russia concluded.

The Iranian Sputnik coronavirus vaccine was unveiled on Saturday evening with the attendance of Iran's Health Minister, Iranian ambassador to Russia, and other high ranking health officials on June 26, 2021, at Actoverco pharmaceutical company in Karaj.