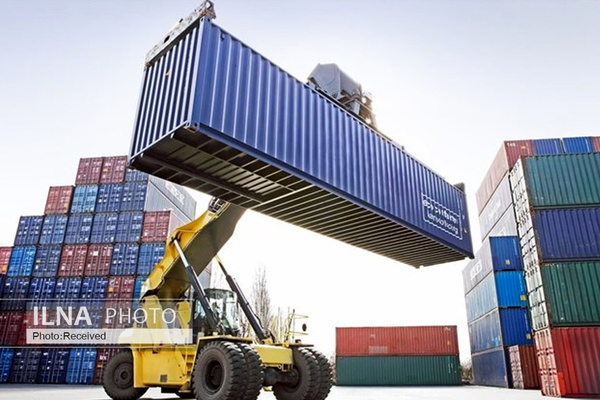 The spokesman of Islamic Republic of Iran Customs Administration (IRICA) says some 38.6m tons of goods worth $24b were traded between Iran and the P5+1 countries last year that Iran’s share of exports to those countries is 28m tons and worth of $9.83b while the country’s imports stood at 10.54m tons worth $14.16b which shows 14 and 19 percent slumps in terms of weight and value.

According to ILNA, touching upon on the exports of Iranian goods to the P5+1 states, Seyed Ruhollah Latifi said that last year Iran exported 26.95m tons of goods worth $9.07b to China which accounted for 96 percent of Iran’s total exports to the P5+1 states in terms of weight, and 92 percent in terms of value.

He added that before the U.S. pullout of the JCPOA, China by purchasing 35.13m tons of goods worth $9.1b was Iran’s top trade partner which accounted for 98 percent of Iran’s total exports in terms of weight and 91 percent in terms of value.

He added that this notion that the U.S. pullout from the JCPOA could reduce the share of the U.S., UK, France, Russia and Germany in favor of China and Russia is not right because Iran’s exports to China have also declined last year by 8m tons but it soared $50m in terms of value.

On the imports from the P5+1 country, he said Iran’s total imports from those five countries stood at over 10.5m tons worth of $14.1b. He added that the value of the imports last year slumped by 29 percent comparing to the pre-JCPOA era due to the country’s policy of banning imports of the luxury goods.

Latifi added that last year China with exporting 3.5m tons of goods to Iran was the major exporter to Iran. Its value stood at $9.8b which accounted for 33.7 percent of Iran’s total trade with those six countries