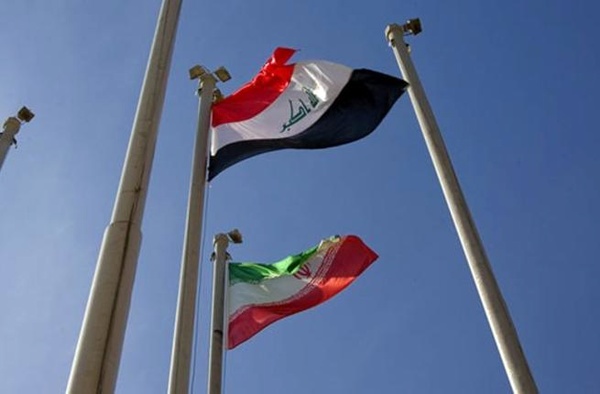 Head of the Iran-Iraq Joint Chamber of Commerce Yahya Al-e Eshaq believes the trade between Iran and Iraq will get better in the future, admitting that Iraqis refrain from paying their debts to Iran due to different pretexts.

Speaking to ILNA, Al-e Eshaq said Iraqis due to different pretexts like sanctions on Iranian banks have avoided paying their arrears to Iran.

Touching upon the latest status of Iran’s frozen assets in Iraq, he said that when Americans grant waiver, Iraqis have no problem for payment, adding that it means Iraqis should prepare a mechanism for payment in accordance with the waiver but by resorting to different pretexts like sanctions on Iranian banks, Iraqis try to avoid paying their debts.

He said Iran has received its money for selling electricity much better because it is paid in Iraqi national currency dinar but nothing has happened regarding the money of gas sales.

Al-e Eshaq reiterated that Americans have said when they have granted waiver, they have also given permission for payment and therefore Iraqis have not reason to dely.

On recent trade condition between Iran and Iraq, he said that the trade between Iran and Iraq will be better than last year, adding that although some new rivals like Saudi Arabia, Jordan, Turkey and China may enter Iraq market, we think due to the preparations like eliminating bureaucracy, practical transportation facilities, insurance, border checkpoints, agreements between governments, banking transfer and other facilities, the trade between the two countries would get better.

Al-e Eshaq noted that Saudis have tried to penetrate into Iraq’s economy through joint investments but there is no worry for Iran’s more presence in Iraq’s market.

He reiterated that Saudi Arabia is not Iran’s trade rival in Iraq but its political rival, noting that Saudis have no major share of Iraq’s market and they are also rivals despite cooperating together.

"Saudi Arabia has this capability to invest or finance in Iraq and it can create problem for Iran but it is not a trade rival."

He went on to say that Iran’s exports to Iraq declined by 14 to 15 percent last year, and at the same time smuggling grew highly, adding that some of it was because of instability of laws and regulations which banned exports of some goods and it led to the smuggle of those goods into Iraq.

He expressed hope that by resolving the JCPOA saga, the issue of forex agreement would also be resolved in order that we do not see any illegal ways and means for exports.

Al-e Eshaq once again reiterated that the trade between Iran and Iraq will be much better this year and in the future.