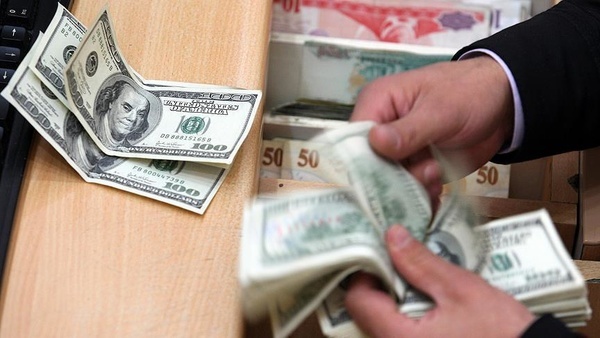 The coronavirus (COVID-19) crisis could, however, limit foreign investment even if it is green-lighted by Washington, it added.

Biden has said he will explore taking the U.S. back into the nuclear deal that Iran in 2015 struck with six world powers. Under that deal, sanctions were lifted in return for curbs on Iran’s nuclear development programme. However U.S. President Donald Trump pulled the U.S. out of the deal in May 2018 and went back to sanctions.

Iran’s rial currency has lost another 50% of its value against the U.S. dollar in 2020 to date, reflecting economic damage from the sanctions and the coronavirus pandemic, a third wave of which has taken hold in the Islamic Republic.

The IIF said that if the U.S. lifted most of the economic sanctions on Iran by the end of 2021, the Iranian economy could expand 4.4% next year following an expected 6.1% contraction in 2020.

It would then grow by 6.9% in 2022 and 6% in 2023, the IIF added. It also noted that if oil exports increase, Iran could see its foreign reserves rise to $109.4bn by the end of 2023. If Biden drops the Trump policy of using sanctions to block Iranian oil exports, Iran could be exporting around two million barrels of crude per day within a couple of years, according to some estimates.

Garbis Iradian, IIF’s chief economist for the MENA region, told Reuters foreign direct investment inflows into Iran would increase progressively from this year’s $890mn to over $6.4bn in 2025.

Assuming most sanctions could be lifted by late next year, FDI was likely to remain below $2bn in 2021, with most of the money coming from China, Iradian said, adding: “Moreover, the coronavirus pandemic will limit FDI inflows in 2021.”

The Iranian economy would remain fragile, though “not to the brink of collapse” if most of the sanctions remain in place, the IIF said.

Under such a “pessimistic” scenario, Iran would post 1.8% growth next year, while its foreign reserves would gradually fall from around $80bn this year to $46.9bn by end-2023.

Approximately 90% of Iran’s official reserves are frozen abroad due to U.S. sanctions.