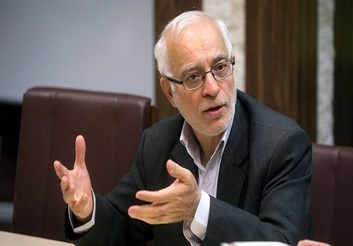 I believe that Russia seeks to put an end to the Ukraine war and negotiations because their purposes have been done, Hassan Beheshtipour said in an exclusive interview with ILNA.

Many believe that the Ukraine war has finished and Russia is satisfied with this situation, but a public hatred toward Russia has been created in Ukraine and some other countries, he noted.

Underlining that the U.S. is not so upset about the 4 Ukrainian provinces’ joining Russia, he said that I believe that Iran shouldn’t confirm Russia’s action toward Ukraine and Georgia because this is a false legal procedure.

He noted that this false action could be used against our country by Russia one day.