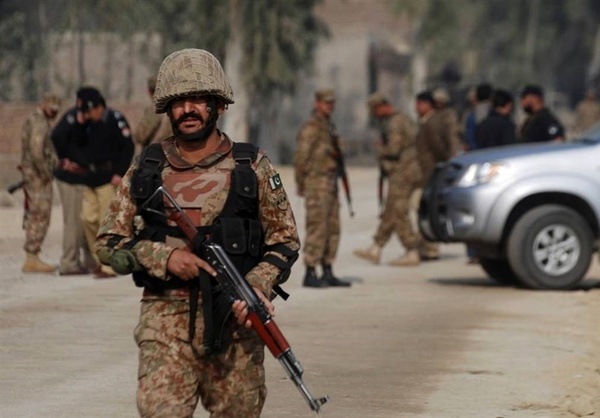 A suicide bomber attacked a military convoy in a Pakistani tribal region along the Afghan border, killing four soldiers, the army said on Tuesday

The incident took place in Mir Ali, North Waziristan district, according to an army statement, which didn't say when the attack took place.

Police and intelligence officials told Reuters the bomber rammed a three-wheeler into the convoy late on Monday in the remote district, which has seen a rise in militant violence in recent weeks.

The region was once a hotbed of local and foreign extremist militants but they have mostly been driven out by various Pakistani military operations.

No one has claimed responsibility for the bombing, which came a day after a senior Pakistani militant, Abdul Wali also known as Omar Khalid Khurasani was killed in an explosion in Afghanistan.

Khurasani's Jamat-ul-Ahrar, designated as a terrorist group by the United Nations, had claimed responsibility for multiple attacks against police, military, minority Shiite Muslims and Christians, which killed hundreds of people in Pakistan.