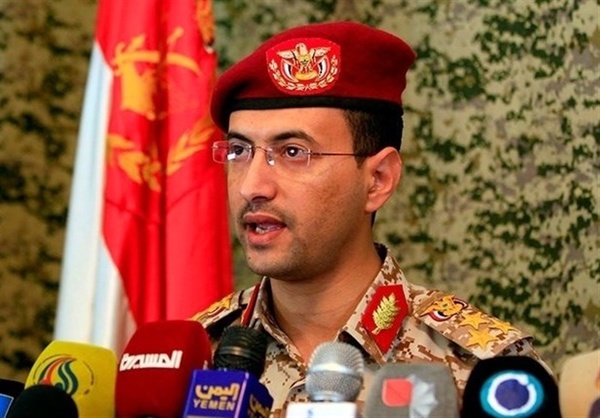 A spy drone flown by Saudi Arabia near Yemen’s border with the kingdom was downed by Yemeni air defense forces.

The incident took place “on the border front off (the southern Saudi region of) Najran,” he added.

The Yemeni official said the aircraft had been downed while “carrying out hostile acts.”

“The operation was carried out with a domestic-made surface-to-air missile,” he noted. “The details and type of plane will be released later.”

Saree said the aircraft was violating a truce that has been brokered by the United Nations between Yemen and a Saudi Arabia-led coalition that began invading the Arab world’s poorest nation in March 2015.

The coalition launched the war to restore Yemen’s power to its former Riyadh-allied officials.

The offensive has fallen short of the objective while killing hundreds of thousands of Yemenis and turning entire Yemen into the site of what the UN has called the world’s worst humanitarian crisis.

Earlier on Tuesday, Yemeni forces had brought down a Chinese-made CH-4 reconnaissance drone that was being flown by the coalition over Yemen’s capital Sana’a.

Reacting to the incident, Yemen’s popular resistance movement of Ansarullah said, “The flight of reconnaissance unmanned aerial vehicles in the airspace of Sana’a, the capital of Yemen, is an act of aggression, and validates the aggressors’ disrespect for the UN-sponsored truce.”

The Tuesday overflights came two days after Yemeni troops and allied Popular Committees fighters shot down a Turkish-built spy drone belonging to the Saudi-led forces over the country's northwestern province of Hajjah.