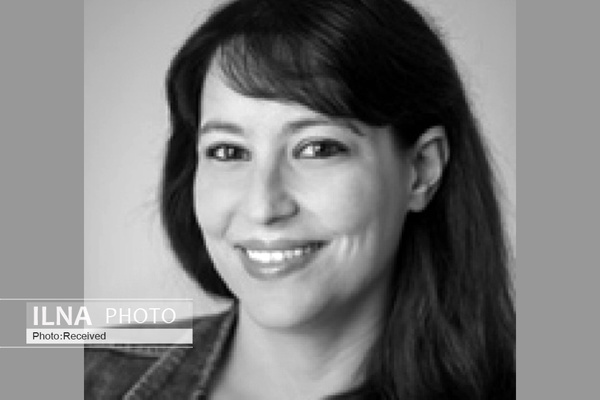 A Foreign Affairs Analyst at Wilson center Ori Rabinowitz believes that U.S president will maintain at least some of the sanctions, while looking for an opening.

Speaking to ILNA news agency, she added Trump seems eager to arrange a photo-op with Rouhani, and maybe even a summit, but I think the chances of a real diplomatic deal are slim. Trump's Maximum Pressure policy of applying sanctions has clearly failed.

"Trump is not fit for office in many parameters, his Iran policy is just one example of his Foreign Policy failures. Withdrawing from the JCPOA (2015 nuclear deal) without a clear "exit strategy" was a mistake, the results of which are unfolding now."

Asked about Iran fourth step of reducing JCPOA commitments, she said "I suspect that nothing much will happen, the US will probably maintain some or all of its sanctions against Iran, but other than that it seems that we will see more of the same. Iran will get away with these violations."

She referred to John Bolton departure and adding that "it will have an impact, Trump seems to be interested in thawing and improving the relations with Iran, through a summit or a photo-op hand shake, but beyond that the policy on Iran, if there is one, is unclear at best."

Answering about the consequences of the attack on Aramco, Rabinowitz said "Iran wants to subvert the anti-Iranian alliance against it, led by the US, Saudi Arabia and the Persian Gulf States, with Israeli in the margins. The attack, lack of US response to it, together with US abandonment of the Kurds in Syria, shows that the US is no longer involved in the region."

"This is leading the Saudis to rethink their strategy, causing them to look for an improvement of relations with Iran," international analyst confirmed.

"Unfortunately, I think the chances of a regional war involving Iran are increasing, not so much against the US, which is not interested in the region, but rather between Israel and Iran and its regional proxies."