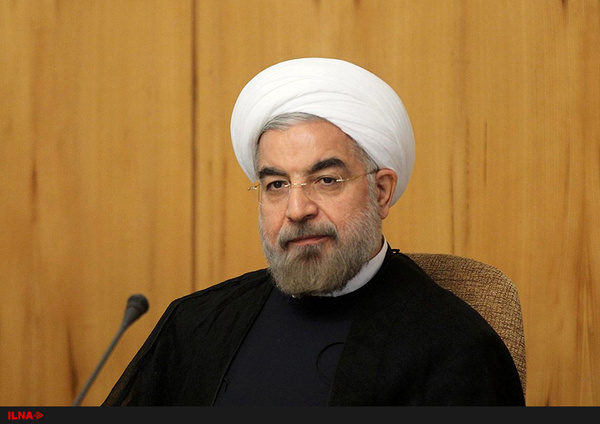 If the Iranian side fails to achieve results, it will take further measures with regards to the Joint Comprehensive Plan of Action (JCPOA) in 60 days’ time, Iranian President Hassan Rouhani said at a meeting of the Cabinet of Ministers of Iran.

According to him, Iran continues negotiations with European states and other countries, but the negotiations have yet to reach a satisfying result.

Rouhani added that the proposals made by other parties were not balanced, but political steps will keep being taken regardless.

In January 2016, the JCPOA was implemented between Iran and the P5+1 group (the US, Russia, China, UK, France and Germany) in connection with Iran's nuclear program. In May 2018, the US announced its withdrawal from the deal and imposed sanctions against Iran in November of the same year.

In order to preserve the agreements reached as part of the JCPOA, the European signatories of the deal stated in January 2019 that a financial mechanism for maintaining trade with Iran called INSTEX was formed.

Iran announced on May 8, 2019 that it had ceased fulfilling its commitments regarding the sale of over 300 kilograms of uranium, as stated in the deal, basing its decision on the other signatories having not fulfilled their obligations. Iran announced on July 7, 2019 that it will not be fulfilling its commitments regarding the enrichment of uranium at 3.67 percent and the reconstruction of the Arak Heavy Water Reactor Facility as stated in the deal.