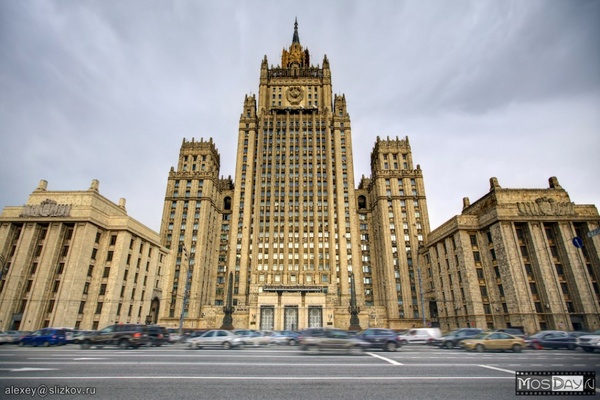 The JCPOA will be fully implemented only when the balance of interests and the principle of reciprocity that forms the basis of the nuclear deal are observed, the ministry said in a statement after Iran announced the second phase of its reduced commitment to the JCPOA.

On Sunday, Tehran said that at the second phase of its measures to preserve the nuclear deal, it officially launches enriching uranium beyond the 3.67 percent limit that is set by the deal.

The first stage came on the anniversary of the US withdrawal from the JCPOA in May when Iran announced it reduces its commitments to the JCPOA.

The statement also emphasizes that the current situation requires all signatories to make effort for preservation of the deal as a guarantee for international peace and security, as well as the non-proliferation of nuclear weapons.

The context of the nuclear deal has been extensively and blatantly breached, the statement said, but as it is obvious, it was not Tehran that violated it.

The Russian Foreign Ministry statement said that all the issues will be discussed at an emergency meeting of the IAEA Board of Governors ironically requested by the US who breached all its obligations under the deal, as well as the UN Security Resolution 2231 a year ago, and is still urging Iran to implement the deal.

Calling the JCPOA the worst deal the US has ever entered, President Donald Trump pulled out of the deal in May 2018. Washington, then, re-imposed sanctions on Iran that were supposed to be lifted under the deal.

The statement acknowledged that Iran's voluntary commitments including the IAEA Safeguards Agreement Iran signed do not have to do with Non-Proliferation Treaty.

Iran has implemented all its legal obligations under the Non-Proliferation Treaty (NPT) and the agreements it has signed with IAEA, the nuclear site in Natanz is under the strict inspection of the agency and Iran has been doing its best to cooperate with the inspectors transparently.

It highlighted the fact that Iranian officials have never proposed stopping or reviewing the plan of modernization of Arak research reactor, and all the agreed measures on the site are being conducted on schedule.