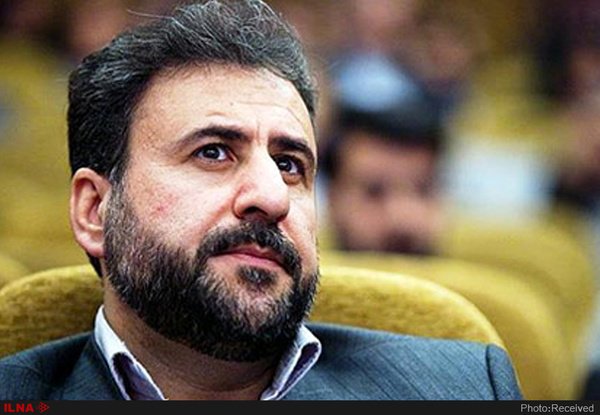 Speaking to ILNA news agency, Chairman of Iran Parliment National Security and Foreign Policy Commission Heshmatollah Falahatpisheh said As a result, INSTEX actually does not solve Iran’s problems and in that case it cannot save Nuclear Deal (JCPOA).

Several European countries have set up a new transaction channel that will allow companies to continue trading with Iran despite US sanctions. The channel, set up by Germany, France and the UK, is called INSTEX — short for "Instrument in Support of Trade Exchanges."

“Now it is supposed that the money in INSTEX will be formed from the sale of Iranian oil and will be referred to as a credit line,” Iranian lawmaker said. “It is necessary for European signatories to the nuclear deal to end their inaction regarding the agreement.”

Referring to the Joint Comprehensive Plan of Action (JCPOA), Falahatpisheh said that more efforts is expected from European countries to save the deal, hoping that EU would adopt more practical measures in this regard.

Heshmatollah Falahatpisheh said that If U.S. President continues his own policies, in Iran only military persons will speak with United States; U.S. is well aware of Iran’s defense capabilities and this means there is no possibility of war against Iran.

“Advocates of diplomacy and those who oppose diplomacy in Iran agree on one principle which is Iran’s national interests must be met,” Falahatpisheh added.

“Trump is under the intense pressure of extremists,” he said, adding, “Trump and his extremist team have shown that they want to humiliate the Iranian nation which cannot be accepted by our people.”

Iran rejected on Tuesday a White House accusation that Tehran was long violating the terms of its nuclear deal with world powers, after the Islamic Republic said it had amassed more low-enriched uranium than permitted under the accord.