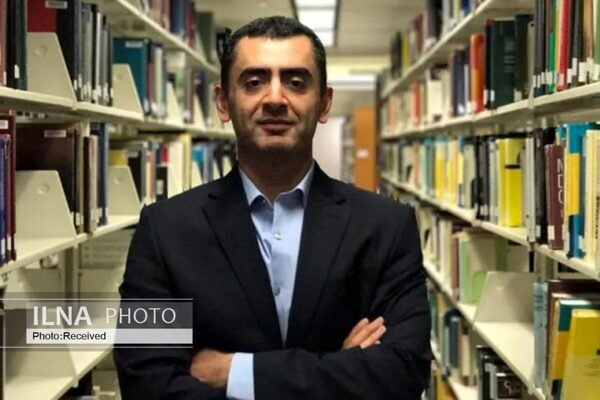 An expert on the Iran deal has said that despite concerns regarding the revival of the JCPOA, it is important for Iran to have direct talks with the U.S.

The decision of pursuing indirect negotiations between Iran and the U.S. was wrong, Sina Azodi said in an exclusive interview with ILNA, adding that despite the concerns that Iran might have regarding the U.S., it is important for Iran to have direct talks with the U.S. to reach a deal on the revival of the Joint Comprehensive Plan of Action (JCPOA).

Referring to the upcoming visit of the president of the U.S. to the region, he said that “during his trip to Saudi Arabia, Biden will try to persuade Riyadh to increase oil production to lower the price of energy in the United States.”

“The second issue is the formation of an integrated defense system to deal with Iran and probably Washington will want to persuade Riyadh to normalize relations with Israel,” he added.

Iran can play an important role in reducing tensions between Syria and Turkey so that these tensions do not get out of control, he added.

I believe that neither Israel is interested in entering into a direct conflict with Iran nor is Iran interested in this issue, he said.

But something may happen and eventually turn into a direct conflict, in which the entire region will be involved, he said, adding, “The authorities of our country must be smart to neutralize the risk of any serious conflict.”