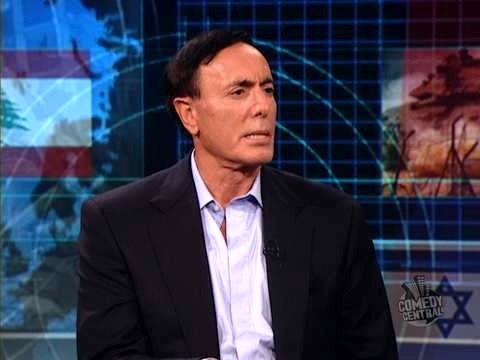 A professor has said that the continued delays in reviving the JCPOA could be detrimental to reaching a new deal.

The former professor at the University of New York, alon ben-meir, said in an exclusive interview with ILNA that " the United States should agree to remove the IRGC from its terrorist list, as this would obviously facilitate the deal."

you can read the full interview as follows:

Q: Almost two months have passed since the announcement of the interruption in the Vienna talks, and during this period we have witnessed Enrique Mora's visit to Tehran and Washington only once to exchange messages, although Iran says that this exchange of messages is done routinely; Specifically, what effect will these long hiatus have on the future of JCPOA?

A-The continuing delay in reaching the final agreement is certainly undermining the prospect of reaching a new deal based on the JCPOA. There are two reasons why the deal has been held up. First is the United States’ refusal to remove the IRGC from its list of terrorist organizations. Second is Russia’s demand that the sanctions that have been imposed on it as a result of the invasion of Ukraine be first removed.

Although a new deal does not necessarily require Russia or any other of the main players to sign off on it, in this particular case, Iran and Russia see eye-to-eye, and neither wants to make a move without mutual consent.

Q: Joseph Borrell has asked Iran's Foreign Minister that Enrique Mora pay a visit to Iran, and it is said that he will tell Tehran to drop the issue of removing the IRGC from the list of terrorist groups for the future talks. Can such an offer or a similar offer untie the knot of negotiations?

Q: What is the role of the European Troika at the moment? Has JCPOAlost its importance during the crisis in Ukraine?

A-Needless to say the European Troika (France, Germany, and the UK)continues to play a very important and constructive role, as they from the very beginning have and continue to adhere to the original JCPOA, and would like to see a new agreement be finalized. That said, they are not in a position to conclude any deal without the US and, at this juncture, without Russia being on board.

Q: Amir of Qatar will visit Iran next week. In addition to bilateral issues, Doha has played an active role in recent months in connection with issues between Tehran and Washington, such as the exchange of prisoners and the release of blocked Iranian funds. Will this trip take place in this direction?

A-Qatar has always maintained a fairly good relationship with Iran and occasionally played a mediating role between the United States and Iran. The Emir of Qatar may well interject himself again in an effort to resolve the question in connection with the removal of the IRGC from the terrorist list. Obviously, there is no guarantee, at least not at this juncture, that either Iran or the Biden administration would change their position.

Finally, to be sure, the continuing delays could be detrimental to reaching a new deal. The concern we have is that circumstances may well precipitate the abandonment of the negotiations altogether. I hope that wisdom prevails on all sides because no deal does not serve any players’ national interests well.