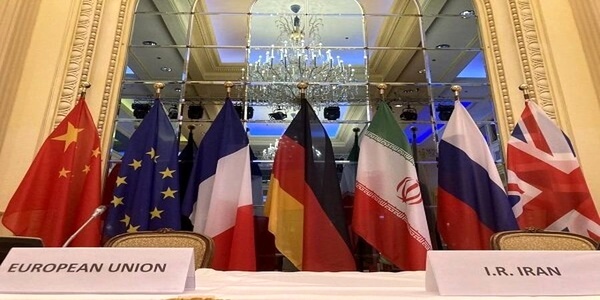 Negotiations to revive the nuclear deal between Iran and world powers continue in Vienna with daily meetings among diplomats without substantial news on details.

On Sunday, Iran’s negotiators held meetings with representatives from the three European signatories of the 2015 agreement as well as the European Union envoy Enrique Mora, who is the coordinator of the talks and head of the JCPOA Joint Commission.

Almost all the reports about the bilateral and multilateral expert-level talks are reiterations of the same statements sincethe eighth round resumed on January 3, after the New Year, with Tehran insisting on the verifiable removal of sanctions and others focusing on containing Iran’s nuclear progress.

The only concrete news about the talks is the appointment of new Garman and British representatives who joined the negotiations on Sunday.

Stephanie Al-Qaq -- the director of Middle East and North Africa department at the British foreign and commonwealth office -- is set to lead the UK negotiating team because the last negotiator retired. Tjorven Bellmann -- who served as press and political officer at the German Embassy in Tehran -- will be the German top negotiator because a new government has taken office.

As always, Russia’s top diplomat Mikhail Ulyanov is the most prolific source of news about the talks with regular tweets that only say some progress in being made.