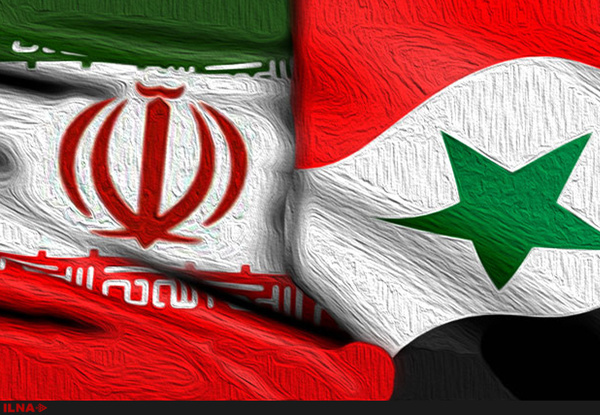 Head of Iran-Syria Joint Chamber of Commerce Keyvan Kashefi in an interview announced the launch of Iranian Trade Center in Damascus, the capital city of Syria, and delved into details of its launch.

Kashefi told ILNA that the center has been set up on a land around 4,000 square meters in the free zone in the heart of Damascus and it has been launched and come into operation with investment of Iran Chamber of Commerce.

He said this center has been bought in the foreign trade zone of Damascus and it has a distinguished position especially for deployment of Iranian companies and economic activities.

Kashefi noted that this building has 12 floors and two floors of it have been allocated to the exhibitions and other floors will provide different services like marketing, transportation, legal, banking and insurance consultations.

He further said that with the launch of the center in Damascus, connection with chambers of commerce of important Syrian cities like Aleppo, Homs and Latakia will be possible.

Kashefi also announced deployment of 24 Iranian companies in the center and beginning of their activities.

He further said that the center by using experiences of other countries has tried to provide the deployed Iranian companies in the center with their needed facilities and services in different fields.

He noted that the center is working to hold some conferences and specialized exhibitions based on needs of Iranian companies.

Kashefi then pointed to the advantages of the establishment of the center for developing trade between Iran and Syria and expressed hope that the launch of Iranian Trade Center would boost the level of economic relations between private sectors of both countries.

He concluded his remarks by announcing Iran Chamber of Commerce’s readiness for providing Iranian producers and exporters with services and information.