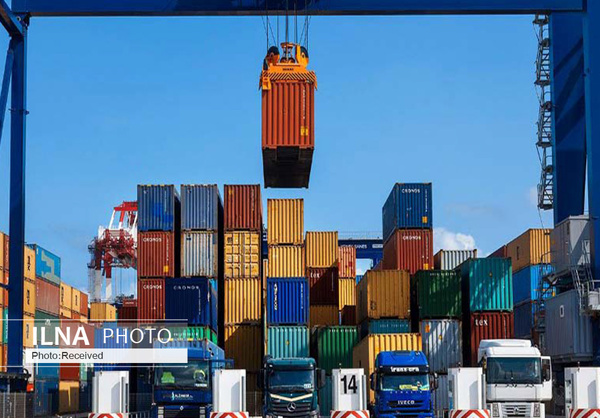 Director General of Semnan Customs Administration Ali Sa'doddin said on Monday that the export of products made by factories in the province surpassed 74.5 million dollars in the first eight months.

He also said that some 192,138 tons of commodities worth 74.59 million dollars were exported in the period to 32 states around the world.

The volume of goods imported to Semnan via the customs administration in the same period was estimated at 13,333 tons worth 22.151 million dollars, he said, adding that the commodities have been imported from 22 countries such as Turkey, China, Germany, Czech Republic, the UAE and Japan.

The income of the Semnan Customs Administration increased 331 percent in the first eight months, Sa'doddin mentioned.

There are 1,900 industrial units in Semnan province, which have provided 56k people with job opportunities.