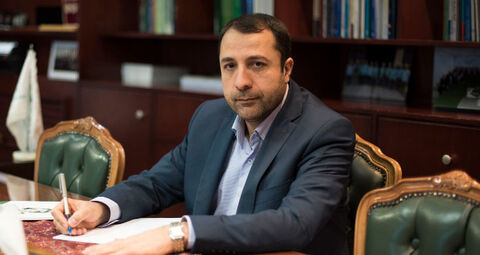 It is illegal to sell or purchase cryptocurrencies in Iran, Governor of the Central Bank of Iran (CBI) Ali Salehabadi said, adding, however, that mining digital currencies and using them for imports is lawful.

Speaking at a televised interview on Thursday night, Salehabadi said the sale and purchase of cryptocurrencies or using them for investment are forbidden in Iran.

Referring to the regulations on cryptocurrencies made by the administration two years ago, the CBI chief said it is legal for the people with official permissions to mine digital currencies for the imports.

Rules and regulations have been prepared in coordination with the Ministry of Industry, Mine and Trade to allow the businesses to pay for the imports in cryptocurrencies, he added.

The top banker also unveiled plans to introduce “crypto-rial or digital rial”, a homegrown cryptocurrency that is issued by the Central Bank and will replace the national banknote.

On Tuesday, a deputy trade minister said Iran has registered the first import order using cryptocurrency as a payment method.

According to Alireza Peymanpak, who leads Iran’s Trade Promotion Organization (TPO), the official import order was worth some $10 million.

The cheap energy in Iran has spurred cryptocurrency miners in recent years.

Officials say every Bitcoin mining machine, powered by the same cheap source of electricity available to houses, consumes the equivalent of 24 dwellings.